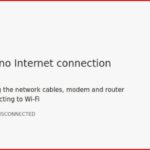 It being a backward area, lack of technology and resources hinder development in Kashmir. Primitive communities of underdeveloped countries are regarded to be living in those parts of the country that lack almost all kinds of services and basic needs or even worse. Information society should be maintained because information has a significant impact in ensuring development of … END_OF_DOCUMENT_TOKEN_TO_BE_REPLACED 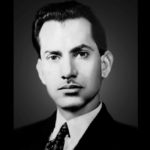 Recently Saeed Asad, an AJK based writer and director of the National Institute of Kashmir Studies, Mirpur made an "off the record" interview [1] with Ghazi-e-Millat Sardar Muhammad Ibrahim public. In this interview, he attributed many controversial things to him to malign his character. As a common citizen of AJ&K, I took it upon myself to come forward in the defense of … END_OF_DOCUMENT_TOKEN_TO_BE_REPLACED 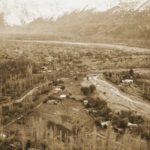 Yasin Valley, about 148 kilometers from the city of Gilgit was once a separate state with its own rulers before it was occupied by the Dogra Rulers of Jammu & Kashmir. Its Rajas were great warriors who had a history of fighting against and repulsing the armies of the Sikhs and the Dogras. Below here is an account of a massacre of the people of Madoori village in Yasin by … END_OF_DOCUMENT_TOKEN_TO_BE_REPLACED